Blockchain vs. Utility Enterprise (vs. SAP)

Blockchain has disrupted not only the technological world but also the economy of the world. It was initially developed only for cryptocurrency trading, specifically Bitcoin.

The simplest blockchain definition? “A reliable, difficult-to-hack record of transactions – and of who owns what” – SAP.

Later, the immense potential of the underlying technology, known as the blockchain, was discovered. The multiple uses of blockchain have now been discovered. It can be used for smart contracts, and recording other transactions on a peer-to-peer network, etc.  What are smart contracts?  The self-executing agreements based on blockchain technology – automatically trigger actions or payments once conditions are met. 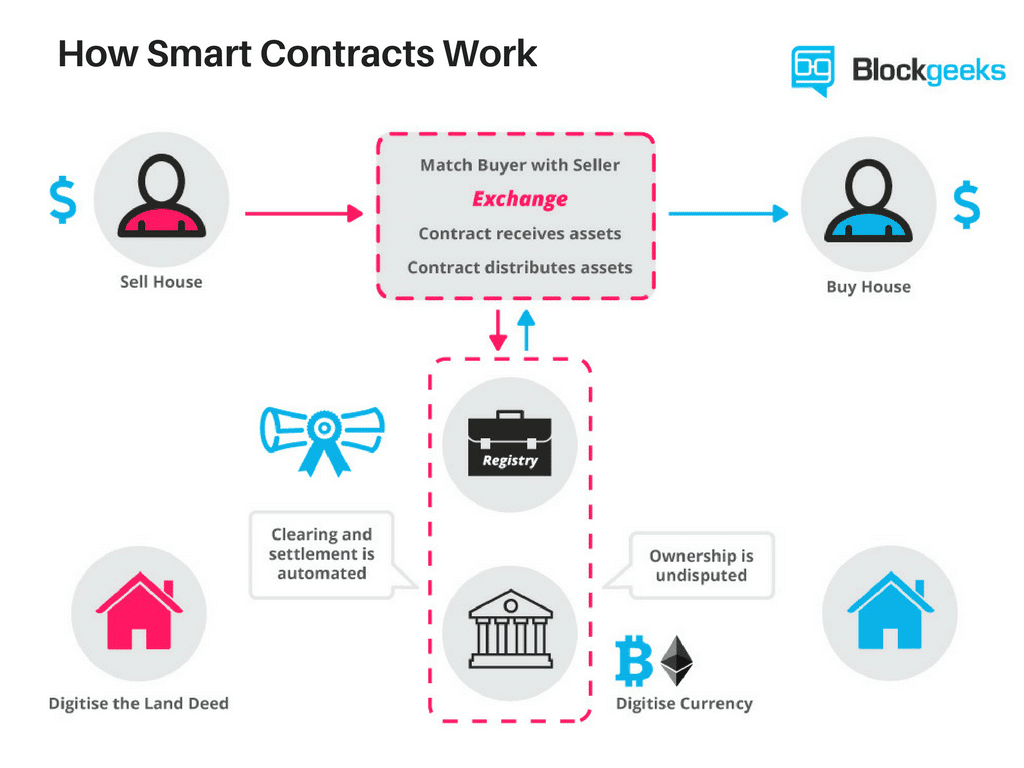 One way in which enterprise software can use blockchain technology is in the form of a distributed ledger. Distributed ledger stores transactions in the form of a decentralized database. It is shared and synced on multiple computers. Currently, there are four types of blockchain networks: Consortium, Semi-private, Private, and Public. The consortium is used the most.

How is SAP adopting Blockchain?

SAP has launched an experimental service – Blockchain-as-a-service (Baas). It is embedded in the SAP Cloud Platform. It requires a minimum investment and thus the risk is quite low. Since it uses blockchain, it also guarantees safety. It allows businesses to create customized blockchain applications as well as smart contracts. They can first create a prototype, then test it and if that works, they can make a full version of the same.

SAP is the founding member of the Blockchain Research Institute. It is also a prime member of the Hyperledger project.  It is also pioneering in the utility industry. Blockchain can even be used in the energy sector. Multiple devices are used and a lot of transactions are carried out. Using blockchain, these can be decentralized. Also, as cryptographic algorithms are used to encrypt the transactions, they can neither be altered nor hacked, thus making them the safest they can be. This makes communication between devices easier. Blockchain technology also uses a consensus mechanism. This means every device in the chain should agree. The blocks of transactions are immutable.

Another problem would be the difficulty in adopting it on a wide scale. Common standards and rules would have to be established by the utility sector. The reason for this is two of the important trademarks of blockchain technology are that the participants remain anonymous and the blockchain is freely accessible.  The utility industry has currently the choice to wait or actively engage in the development of standards and the regulatory framework.

However, due to the nature of the energy sector, it is required for the participants to be known by everyone. Thus, SAP is making tremendous efforts to bring blockchain into the utility sector and change how businesses are done.

Experts will advise you

Anodius is an official certified SAP partner. We have a team of professionals to help you with your SAP solution design, implementation, user training, and any post-implementation services. 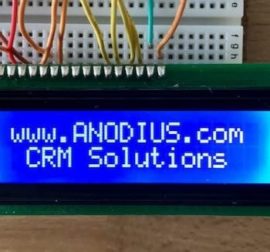 The Internet of Things in SAP Cloud Platform (Practical Demo) 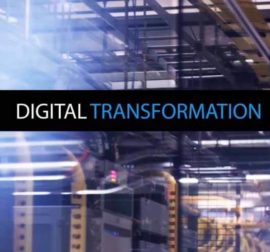 Digital Transformation or Welcome to The New World!

Take Your Business to the Next Level With SAP Commerce