Support Packages (SPs) are released for the on-premise solution.   SPs are based on the cloud edition and released less frequently.

What is new in the SP10 version?

Where to find more details? 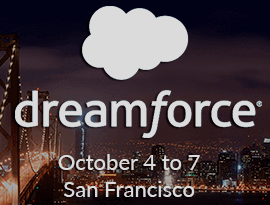 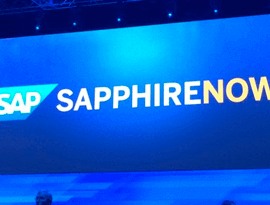 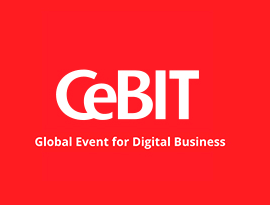 CeBIT 2016 – Welcome to the Age of the Customer