When Salesforce bought out Slack, it was a big deal. The direction of Slack’s development has been directed towards improving communication to increase the digital quality of collaboration.

Slack is guided by three principles by which it innovates:

A beta version of the developer platform will also be available for the first time. For a long time, only the closed version was available, where only people who received an invitation could get in. Now any developer can try working on this platform.

Today, we’re going to take a look at the new features that Salesforce has brought to Slack – Canvas, Huddles Coworking and Developer Platform.

A canvas has also been added to Slack to customize the information you need. Canvas in Slack is secured with the Quip integration. It is an interactive board where you can pin information related to the channel, such as:

Linking canvases is directly proportional to the Slack channel, but there’s also the option to link sub-canvases for better user orientation.

With huddles, it is possible to make a quick call in the channel or in a private conversation. This saves time and organising larger meetings.

The new Slack platform introduces new developer tools and “building blocks” of code to help accelerate, improve, and customize workflows for teams. These new features are now available to developers in open beta. They should be available to the general public in 2023.

Extensions for Slack are still coming, and the same was true in 2022. The last update had a focus on improving asynchronous meetings, canvases, workflows, huddles, the developer platform, and the overall digital quality of collaboration. 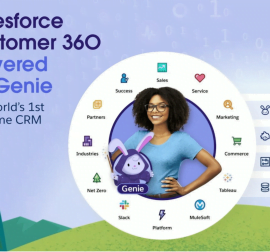 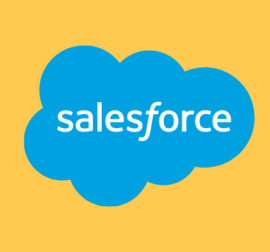 Summary of the Main Points of the Winter ´23 Release 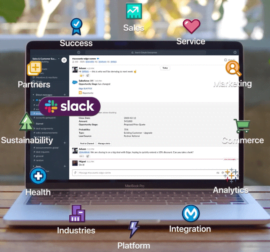